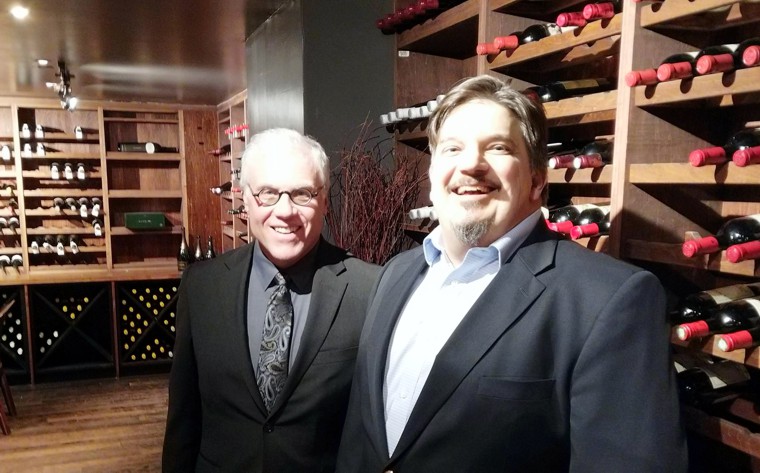 CertifiedTrue’s CEO, Stephen Graves was recently honored to be invited to speak to the Technology Committee of the Business Council of NY State at a committee luncheon in midtown NYC. The Business Council is a leading business organization committed to policy education and advocacy that represents the interests of its 2,400 member companies, local chambers of commerce and professional and trade associations.

Stephen discussed many of the legislative issues facing the growing blockchain services industry, including the distinction between various types of crypto assets and the underlying technology that makes them possible. He also noted that, unlike the very public hype of bitcoin, much of the future growth in the industry is likely to come from B2B and enterprise applications as the technology stack is better understood and the use cases are standardized within each industry. While talk of ROI and process cost savings are perhaps not as scintillating to the public as advanced algorithms and overnight millionaires, it is just that sort of discussion that will drive real adoption in the next 5-10 years.

Mr. Graves continued to say that, in the meantime, legislators at federal, state and local levels should be careful in introducing regulations that may inadvertently harm the nascent blockchain industry. Much of the tech is in its relatively early stages of development and is highly complex. Cryptocurrencies are but a single use case of a very flexible technology and regulators need to take care that they do not make the mistake of imposing rules that have a negative impact due to being overly broad. Otherwise, regulations meant more for stocks and money transfer could easily be misapplied to the same technology used for document authentication and treaty reinsurance contracts. The Executive Director of Consensys and a senior member of Zillow were also on hand to express their concerns.

Stephen applauded the efforts of the Business Council to help legislators better understand the issues in order to make more informed judgments. Business Council VP Howard Becker and Technology Chair Peter Chynoweth acknowledged the difficulties in finding blockchain industry participants with the level of expertise to explain the complex technology in understandable terms those unfamiliar with it and thanked the the attendees for begin part of that effort.