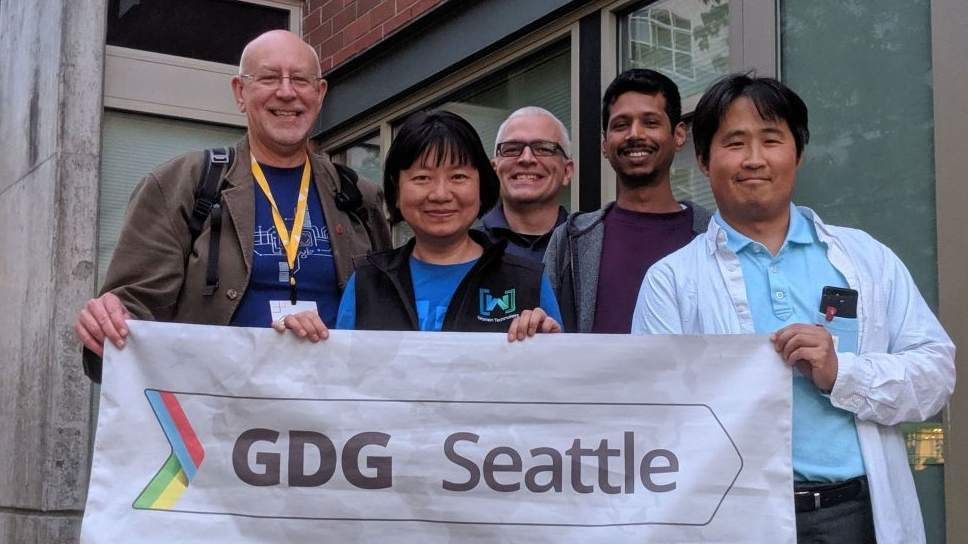 So I am co-hosting a 3 part series for Google Developer Group (GDG) Seattle on modern Android development. The last meeting is in August and I encourage anyone who has an interest in Android application development to join us online. So far the first 2 have been great and there has been much that has been relevant as we work to release our own CertifiedPhoto app for Android.

For a bit of history, I helped organize one of the first developer community hackathons at the GooglePlex ( https://youtu.be/mGWwpz7OINc ) which evolved to become Google Technology User Groups (GTUG) initiative. I later moved to Seattle as this continued to grow and became GDG, and I helped to organize the local Meetup, which now has almost 7k members. We have done a pretty good job of continuing virtual meets throughout the pandemic but I miss the in-person meets. Another Meetup I help organize, Seattle Scalability (5,600 members), where we deep dive on data at scale with machine learning, distributed systems, etc., decided to pause during the pandemic and I hope that at some point, a semblance of normalcy and live meetings return.

Toward the Evaluation of Privacy and Confidentiality in Hyperledger Platforms